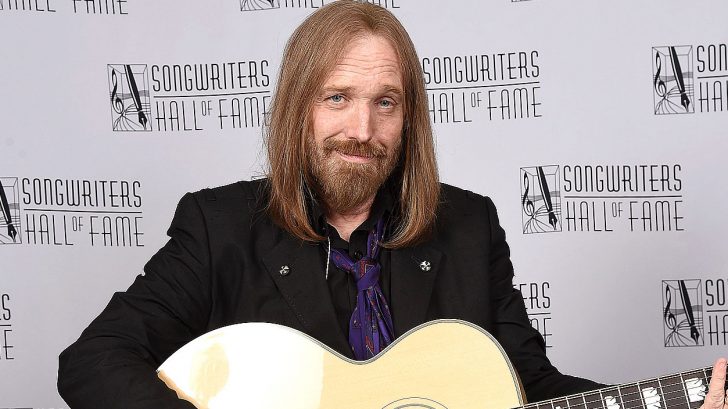 It has been three months since the tragic death of legendary singer songwriter Tom Petty at just 66 years old. Up until now, it was reported that Tom died as a result of Cardiac Arrest. However, according to TMZ, Tom’s autopsy report states that he died from “mixed drug toxicity”, an accidental drug overdose.

These drugs were medications prescribed to him by his doctor and they included fentanyl patches, oxycodone, temazepam, alprazolam, citalopram, acetylfentanyl and despropionyl fentanyl. It’s being reported that Tom was in a great deal of pain as a result of a fractured hip. Tom also reportedly suffered from coronary artery atherosclerosis.

This is truly a heartbreaking update to hear. It goes without saying that Tom was beloved and revered all over the world for his timeless music. We wish all of Tom’s friends, family, and fans all of the best as they continue to work through this terrible loss.