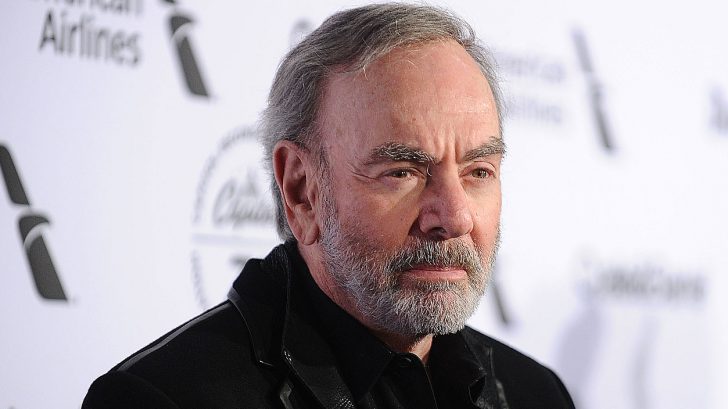 A Sad Day In Music.

It is truly a sad day in the world of music as we have just heard the news that legendary singer and songwriter Neil Diamond has announced his retirement amidst a heartbreaking Parkinson’s disease diagnosis. The announcement was made late last night via his website. Here is what the official statement read…

Legendary singer, songwriter and performer Neil Diamond today announced his retirement from touring due to his recent diagnosis of Parkinson’s disease. The onset of the disease has made it difficult to travel and perform on a large scale basis but will allow Mr. Diamond to continue his writing, recording and development of new projects. Based on his doctors’ advice, the third leg of Diamond’s 50th Anniversary tour, set to land in Australia and New Zealand this March, has been cancelled.

“It is with great reluctance and disappointment that I announce my retirement from concert touring. I have been so honored to bring my shows to the public for the past 50 years,” said Neil Diamond.”My sincerest apologies to everyone who purchased tickets and were planning to come to the upcoming shows.

I plan to remain active in writing, recording and other projects for a long time to come.

My thanks goes out to my loyal and devoted audiences around the world. You will always have my appreciation for your support and encouragement. This ride has been ‘so good, so good, so good’ thanks to you.”

The Australia and New Zealand leg of the 50th Anniversary tour (announced by TEG DAINTY in November, 2017) was scheduled to visit a number of outdoor stadiums as well as arena and winery shows in Australia and New Zealand. This would have been the third leg of the 50th Anniversary tour with Diamond selling out shows in the U.S. and Europe throughout 2017.

In making the announcement, Paul Dainty, President and CEO of TEG Dainty stated: “I am devastated and saddened to hear the news of Neil’s illness and his retirement from touring. I have had the honour of promoting Neil’s numerous tours in Australia and New Zealand, he is one of the world’s greatest artists and we and his thousands and thousands of fans here will miss seeing him tour down under.”

Neil will turn 77 tomorrow (January 24th) and will be honored with the Lifetime Achievement Award at the Grammys on Sunday.

It truly goes without that Neil Diamond was and is a pillar to the music community. We wish him all the best as he prepares to fight this courageous battle.