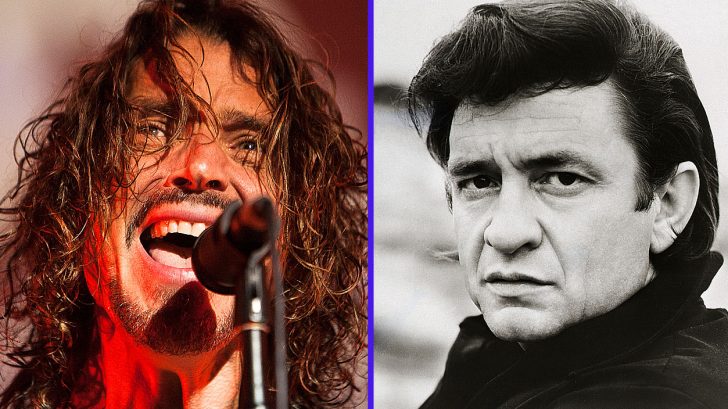 Hear It While It’s Here!

More and more as time passes, we are treated to unheard music from the late, great Chris Cornell. Now, we’ve just discovered a newly surfaced, gorgeous song that stems from a posthumous collaboration with the legendary Johnny Cash.

The song is called “You Never Knew My Mind”. With Cornell singing, this song is apparently a hybrid of two unheard Johnny Cash songs. The song was co-produced by Cash’s son John Carter Cash. He remembers Cornell being a huge fan of his father’s and thought the collaboration would be perfect. Spoiler alert… it is!

This romantic ballad that you’ll hear below is definitely a tearjerker and you’ll be able to hear the Johnny Cash throughout it. Like I said before, there’s nothing quite like hearing a musician’s work even after death, and this one here is a pure gem in every way imaginable. See for yourself… but have tissues ready!