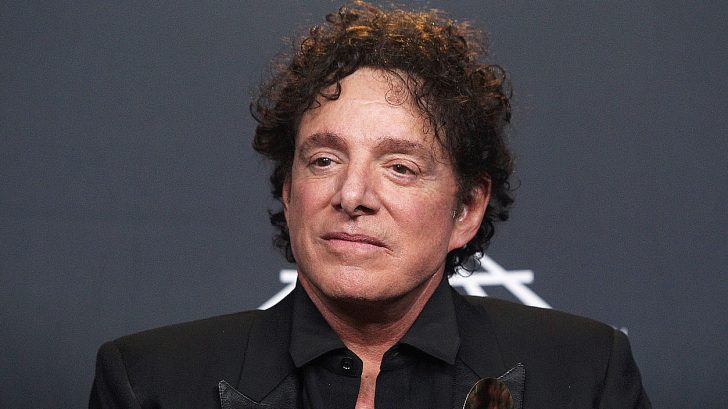 It’s no secret that legendary rock band Journey have been enduring some difficult times, lately. Guitarist Neal Schon has had somewhat of a public dispute with keyboardist Jonathan Cain over his (Jonathan’s) wife’s role as chair of the evangelical advisory board in President Trump’s administration.

The dispute is not long lived and certainly not the most damaging in Journey’s history, but it did cause fans of the band to wonder about the their future. Luckily for everyone, Neal Schon says that the band is ready to move on from the ‘hard times’.

In a recent interview with Ultimate Classic Rock, Neal Schon talked about the dispute between him and Jonathan. Here is what he had to say…

“Even in the early days, in the ’80s when I first pulled in Jonathan Cain to take Gregg Rolie’s place, we always butted heads pretty much musically. We came from opposite sides of the spectrum, and when we joined together, that’s kind of what made the sound. I would suspect that it’s still there. We just haven’t messed with it in a while, and tried anything. I’ve been wanting to, but it just hasn’t happened.”

“We’ve had some hard times, mainly because I think everybody is just going in different directions, away from everything we had done for many, many years. So, it was hard for me to understand. But the bottom line is, I respect all of the work that we’ve done together as a band and I respect our fans. I love our fans. So, it doesn’t really matter if we don’t see eye to eye any longer. When we get onstage, it’s about the music, and it’s about the fans.”

I don’t know about you, but I’m sure as hell glad that Journey are going to work past their problems and continue rocking on. We wish them all the continued success in the world!