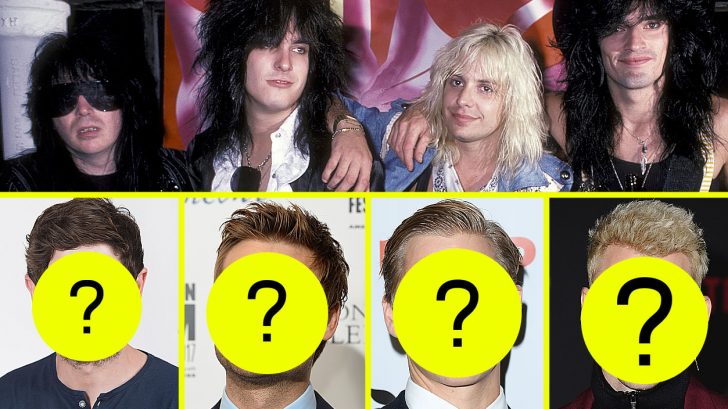 Yes folks, you read that right – if you can actually believe it, Mötley Crüe’s ‘The Dirt’ is finally being made into a movie! This announcement has literally been years in the making, but it goes without saying that this biopic will be more than worth the wait!

Of course, the most interesting topic in the film’s anticipation is which actors will be playing the four members of Mötley Crüe. Luckily, over the past two weeks, we’ve learned just who is going to be playing Vince Neil, Tommy Lee, Nikki Sixx, and Mick Mars. Here they are!

The film doesn’t have a definite release date yet, but we do know that negotiations are still underway for it to be a Netflix exclusive.

What do you think of the casting choices? Do you think these actors will do a good job? Let us know in the comments!