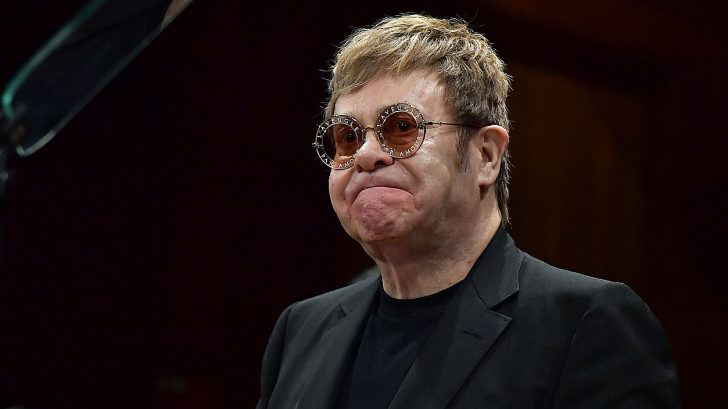 These past few months seem to be setting the trend for retirement announcements with acts like Slayer, Lynyrd Skynyrd, Ozzy Osbourne, Neil Diamond, and Elton John among others all announcing their plans to retire. Elton John’s announcement in particular came as a shock as it seemed like he was truly on top of his game, but that’s his decision and we wish the best retirement.

During his announcement, Elton was gracious to all of his fans and those who helped him along the way, especially one legend who helped his career in a big way. When talking about Neil Diamond he said… “I would like to pay my respects to him. He introduced me off his own back at the Troubadour in Hollywood because he loved my record. He was a huge star then, and he’s a huge star now. And I know that he’s said he’s not going to tour anymore because he has Parkinson’s. I’m going to contact to him personally, but I would like to say publicly that I love him and I can’t thank him enough for what he did for me along the way.”

It goes without saying that we’ll all miss seeing both of these icons live in concert, but we wish them all of the best going forward!