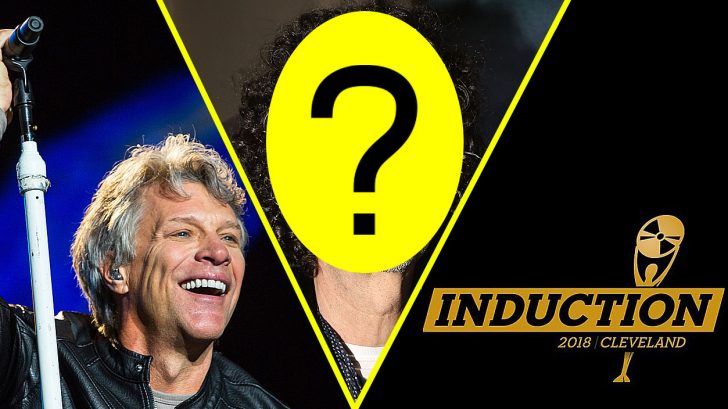 This Should Be Interesting!

We are just a few months away from the annual celebration of all things music known as the Rock & Roll Hall Of Fame induction ceremony. This year will be particularly interesting, as legendary rock band Bon Jovi will be headlining the class of 2018. However, what’s even more interesting is just which celebrity is set to induct the band.

It’ll be interesting to hear what kind of stories Howard will have of the band, or just what he’ll have to say in general. Over the years, Howard has had interactions with just about every band he could find, so it’s pretty much a safe bet that Howard’s speech could be the most entertaining of them all. The ceremony will be held on Saturday, April 14, 2018 in Cleveland, Ohio.

Will you be watching when it’s released?