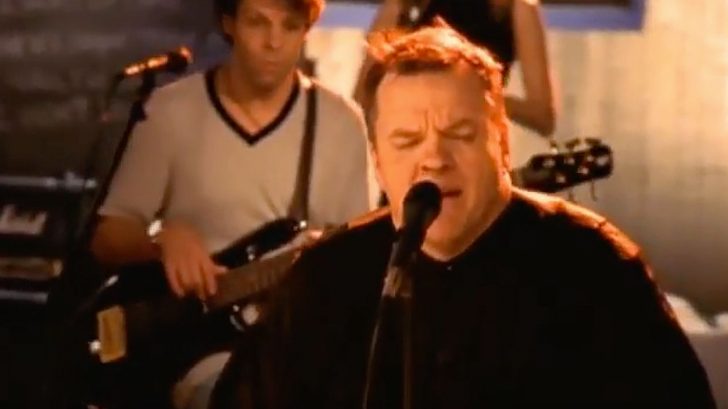 On a very special episode of VH1 Storytellers that was filmed in October 1998, multi-platinum recording artist Meat Loaf took centerstage in a much more intimate setting than usual to perform a setlist comprised of many songs, one of which was “Bat Out Of Hell”. In this video, Meat Loaf performs that exact song all whilst taking the audience’s collective breaths away.

Unlike many of Meat Loaf’s performance, VH1 Storytellers allowed him to go in depth and tell the stories behind some of the songs and share memorable moments from his career. At one point, Meat Loaf even brought out a chalkboard to the stage and explained the meaning behind the lyrics to “I Would Do Anything For Love”.

Fun fact: After the success of this episode, Meat Loaf bought the decorations from VH1 and embarked on the Storytellers Tour throughout the U.S. and Canada.