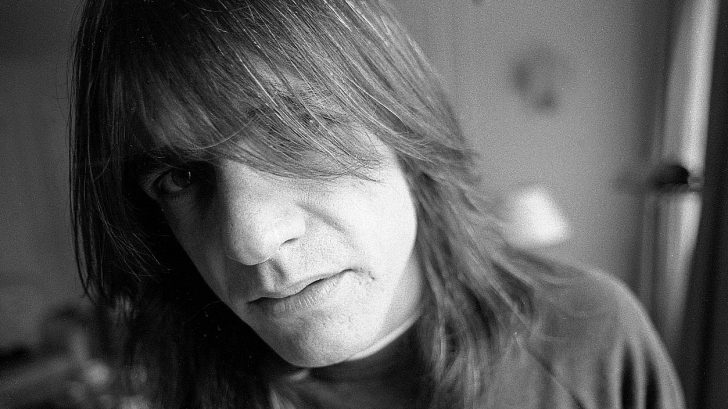 We are just months removed from the unfortunate passing of AC/DC co-founder Malcolm Young, but it goes without saying that it still feels like yesterday that we were just blown away by this horrible news. Malcolm was without a doubt one of the most important, yet underrated guitarists of all time. It can be argued that rock music would not be the same without him, and to be honest, it’s not an argument without merit.

Malcolm may no longer be with us, but his legacy is about to be honored in the classiest way possible. It was just reported by The Pulse Of Radio that a tribute charity concert will be held in Malcolm’s name. The concert will be held at Melbourne’s Corner Hotel on February 17, which is the same day AC/DC released their debut album, “High Voltage”, in 1975.

The concert will include such names as Whole Lotta Rosie (an AC/DC cover band), The Jimmy Barnes Band, the Suzi Quatro Band, and Powderfinger among others. Proceeds from the event will go to the Dementia Foundation.