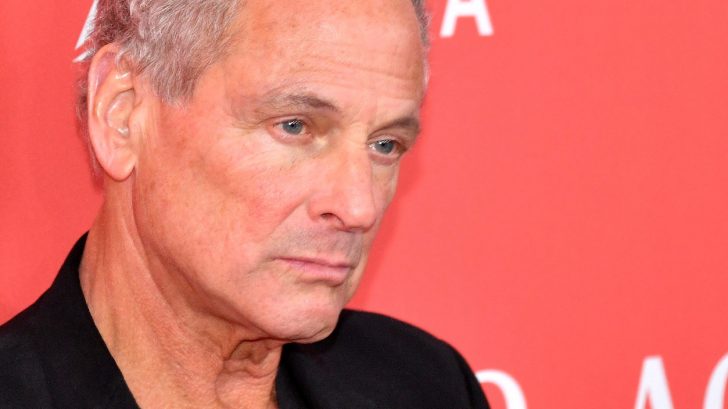 News Comes As A Shock To Fans Around The World

The news broke just a few moments ago courtesy of our friends at TMZ, who report that Lindsey will no longer be involved in any band activity – which, regrettably, includes the massive tour Fleetwood Mac plan to embark on early this summer.

While it was initially unknown who pulled the trigger on Buckingham’s position within the band, we can now confirm via Rolling Stone that Lindsey Buckingham was, in fact, fired by Fleetwood Mac “after a disagreement over the band’s upcoming tour”.

Variety Magazine has confirmed Buckingham’s exit, but it’s been reported that guitarist Billy Burnette accidentally blew the lid off of the story late last week; in a now deleted tweet, Burnette revealed that Lindsey Buckingham “is out, but I’m not in. A little pissed off but I’ll get over it.”

Buckingham, 68, famously joined Fleetwood Mac in 1975 with then girlfriend and musical partner Stevie Nicks, rounding out the lineup comprised of drummer Mick Fleetwood, bassist John McVie, and pianist Christine McVie. Arguably the most successful incarnation of Fleetwood Mac to date, the band went on to achieve meteoric success with the release of their 1977 album Rumours, a global monster that’s sold over 40 million copies worldwide and birthed classics like “Dreams” and “Go Your Own Way”.

Buckingham Helped Usher In 10th (And Most Successful) Incarnation

When Bob Welch left Fleetwood Mac, Mick Fleetwood was left at a crossroads; that is, until he remembered a young guitar player he’d heard tearing it up while on a tour of Los Angeles’ Sound City Studios and offered him Welch’s spot in the band.

The guitarist, named Lindsey Buckingham, agreed but with one condition: his girlfriend and writing partner, 26-year-old Stevie Nicks, had to come along too. Fleetwood reluctantly agreed, offering the position to both Buckingham and Nicks, making the offer official when the pair endeared themselves to Fleetwood’s bandmates Christine and John McVie over dinner on New Year’s Eve 1974.

From there, it was a whirlwind for Buckingham-Nicks as they hit the ground running with their new band. Over the next five months, Fleetwood Mac got to work writing and recording the critically acclaimed Fleetwood Mac, cobbling together would-be classics like “Over My Head,” “Monday Morning” and “Rhiannon” from remnants of Buckingham-Nicks’ former project before ultimately re-introducing themselves to the world on May 15, 1975 as the 10th (and most successful) incarnation of Fleetwood Mac before a crowd in El Paso, Texas.

With over 100 million records sold worldwide and a 1998 induction into the Rock and Roll Hall of Fame, it’s pretty safe to say that Mick Fleetwood’s gamble on Stevie Nicks and Lindsey Buckingham was a good one.

The rest, as they say, is history.

For those hoping for a reconciliation and a surprise appearance on Fleetwood Mac’s upcoming tour, it appears that the decision is final, meaning fans can say goodbye to any hopes of ever seeing Lindsey perform with Fleetwood Mac again.

This is a developing story; stay tuned to Society of Rock for more updates as they become available.