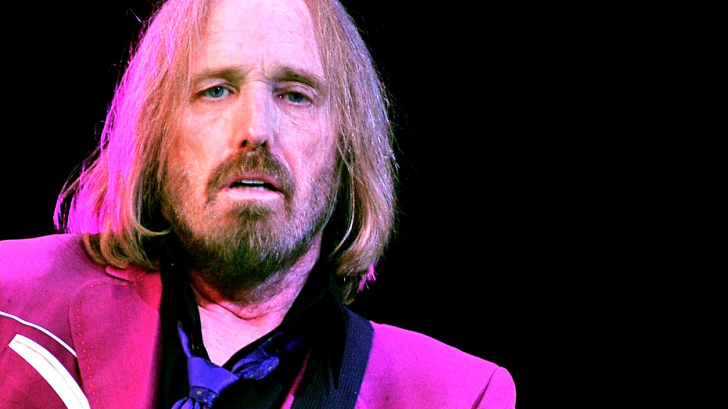 Rick Rubin Talks The One Thing That ‘Haunted’ Petty

If anyone understands the blood, sweat and tears that go into making a legacy-building album, it’s Rick Rubin. The legendary producer, best known for his work with artists ranging from the Beastie Boys to Slayer, was also on hand when late legend Tom Petty was recording his 1994 album Wildflowers.

Rubin, 55, recently sat down with Malcolm Gladwell on their Broken Record podcast where he graciously discussed the process that resulted in one of Petty’s most critically acclaimed albums – and the toll it took in the end.

Released on November 1, 1994, Wildflowers was the result of a particularly “fertile” and “prolific” time in Petty’s career. Rubin says that initially, “between 26 or 28” songs were recorded for the album but in the end, after Warner Bros. suggested that a single LP would be more successful, Wildflowers was trimmed down to 15 tracks – but Petty had always hoped to be able to revisit the songs that didn’t make the final cut.

“He thought it was really important because the legacy of the Wildflowers album loomed large in his career,” Rubin revealed. “And he knew that the second half of Wildflowers was an important statement.

He continued, “His issue was [that] he didn’t want to put it out as a new Tom Petty album, ’cause it’s not a new Tom Petty album — it was recorded 25 years ago — and he didn’t want to release it as an old catalog album because he thought it deserved more than being a catalog album. He felt like it was too good to just put out and was sort of looking for the right story where it would have the exposure that it deserved. And he never came up with it.”

Shortly before his death in 2016, Tom Petty sat down with Rubin to play the unreleased tracks. It was at this moment that he confessed that he knew he’d struck gold with Wildflowers, creating the kind of magic every artist waits a lifetime for; he also admitted his fear of the album and that he couldn’t do it again, even if he tried.

“He told me Wildflowers scares him, because he’s not really sure why it’s as good as it is,” shared Rubin. “So it has this, like, haunted feeling for him. … He loves it, but it’s not like he can turn that on again. He couldn’t make Wildflowers 2 today. That was the point. The point was, ‘I can’t do this now. This was then, and it was where I was then and it was a prolific period. This is an extension of that moment.'”

Just before Petty’s death last fall he spoke of wanting to bring his original vision for Wildflowers to life, considering a tour based on the album and according to his manager negotiations were underway with a few artists Petty wanted to include in the tour. Sadly, he never got to see his dream come to fruition, and knowing how Wildflowers came to be this living, breathing monster of a creation that scared him and challenged him creatively, maybe that’s a good thing.

But damn, do we wish Tom had lived long enough to try.