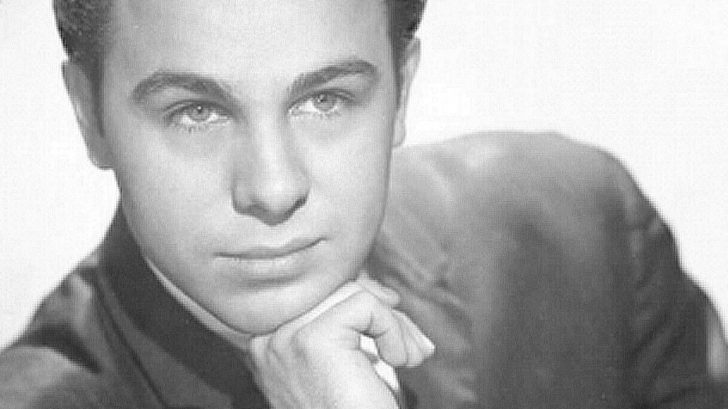 Hold Onto Your Seats!

With his dark, wavy hair, piercing blue eyes, full lips and voice like brushed silk, 19-year-old Ronnie Dio would have fit in beautifully among the glossy portraits of teen idols adorning the walls of teenaged girls throughout the 50s and 60s. Lightyears away from the long haired vocal powerhouse that would forge a lasting legacy in the rock and metal worlds as the genre’s most fiercely loved figure, the New York teenager was in the early stages of a career that would ultimately span over 50 years in length, breaking hearts and making his bones crooning doo-wop tunes with his group Ronnie Dio and the Red Caps and cutting swoonworthy tracks like “An Angel Is Missing” and “Blue Days Blue Nights”.

At first listen, Dio is nearly unrecognizable. Someone played “An Angel Is Missing” without telling me who the artist was and to say that I was absolutely gobsmacked wouldn’t be an exaggeration – his voice, while strong is impossibly smooth and pretty restrained, the power that would later come to define his vocal style with Elf, Black Sabbath and so many others not yet making itself known. What is recognizable, however, is the incredible range Dio’s always been known for as he hits highs and lows that make the band’s backup singers chase him back and forth, keeping up beautifully through the song’s various call and answer sections.

An entertainer of incredible talent, range, and versatility, Ronnie James Dio’s early doo-wop tracks prove what we already knew: whatever star power drives people like him to do great things isn’t something you can find – you’ve either got it or you don’t, and he had it from day one.