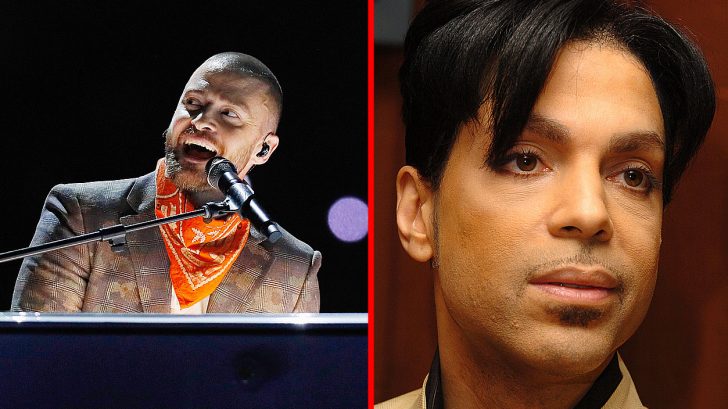 Fans Are NOT Happy

We witnessed Justin Timberlake once again perform at the Super Bowl Halftime Concert. It’s pretty much a given that every halftime concert is going to be met with mixed reviews, but Timberlake’s in particular upset many fans of Prince for one reason…

It’s a well-known fact that Prince did not want to be reincarnated in the form of a hologram, and apparently that was very much the plan for Timberlake’s halftime performance. According to drummer Sheila E., she and Timberlake had a long discussion about this plan and she eventually convinced him to not go forward with the hologram.

Family, I spoke w/Justin 2nite and he shared heartfelt words of respect for Prince & the Purple fans. I look 4wrd 2 seeing what I’m sure is going 2 be a spectacular halftime show. There is no hologram. ??? pic.twitter.com/mhVXBfBa1B

That being said, Timberlake put something similar in place of the hologram; a projection of Prince singing “I Would Die 4 U” on a giant white cloth. Though technically not a hologram, fans still believe that this went against Prince’s dying wish…

I'm sorry but Prince would be livid.

The Prince tribute would’ve been cool… except Prince specifically said he didn’t want that, right? Even in death, Prince continues to be misunderstood.