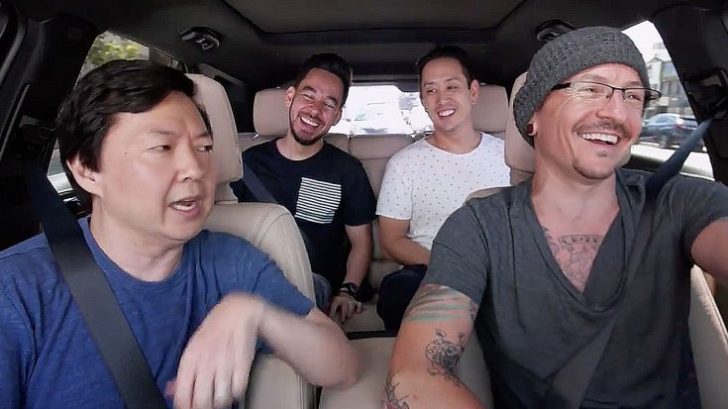 It has officially been one year since the untimely death of Linkin Park front man Chester Bennington, but it goes without saying that us fans are still feeling the affects. Chester Bennington was truly one of the most real and genuine songwriters in the world. His lyrics were from the heart and they always shed a light on the dark times that any listener might have been feeling. He was one of the best, pure and simple.

Shortly after his passing, news broke that there was a lost episode of Carpool Karaoke featuring Linkin Park. The airing of the episode had been postponed out of respect for Chester and his family, but now with the blessing of Chester’s family and band mates, the episode has been posted to Linkin Park’s official Facebook page. Despite knowing what we know now, the episode is joyful to watch.

Watch the episode below.