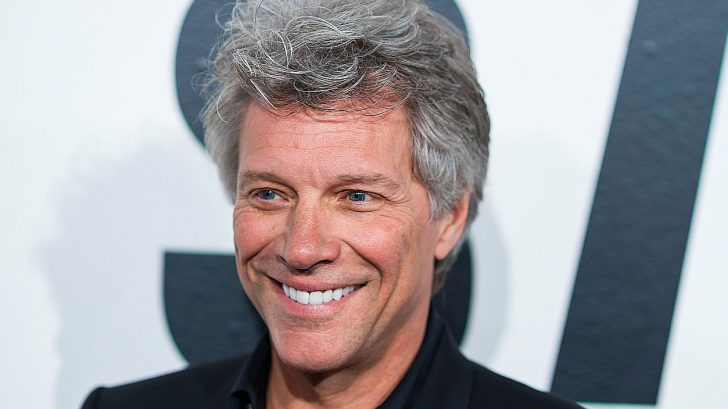 Bon Jovi front man and soon-to-be Rock & Roll Hall Of Fame inductee Jon Bon Jovi is without a doubt a true American success-story. From being a kid with humble beginnings selling newspapers, to a global rock icon and philanthropist, Jon Bon Jovi is the American dream personified. Then again, you already knew this. So why does it bear mentioning? Well, because Jon just took this a step further by announcing his newest venture!

Jon Bon Jovi has just revealed to The New York Times that he and his son Jesse Bongiovi are collaborating on a new brand of wine called Diving into Hampton Water, which will be released later this month. Jon said this in regards to this new venture…

“It’s a favorite in our household because you can drink it starting with lunch and into the evening, and we enjoy lots of it whenever we travel. It’s a storybook area with castles and ruins and rolling hills, and I really loved the architecture – the medieval castles were in such good shape. Also, you’re not really going to find any chain restaurants there. We dined at all tiny, family-run places, and I ate a lot of seafood, especially shellfish. Americans haven’t discovered this part of France yet, and it was a pleasure to discover. Growing up in New Jersey, I’ve been preaching my whole life that you have to get out to find the beautiful places in this world.”

Jon and Jesse join an exclusive club of rock stars whom also own brands of alcohol. This club includes the like of KISS, AC/DC, Maynard James Keenan, Ghost, and Ozzy Osbourne just to name a few.

What’re your thoughts? Are you excited for this new wine? Let us know in the comment section!