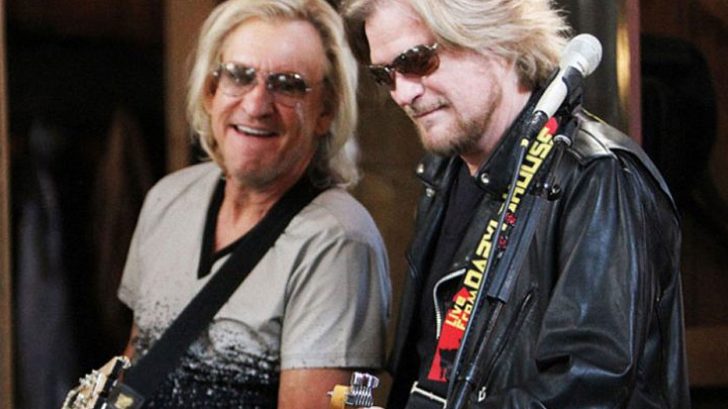 Joe & Daryl Are About To Take You To Church!

So could you imagine what it would be like if these two legends came together to perform even just one song? Well, you don’t have imagine any longer! What you’re about to watch is a video in which the two mentioned musicians come together to perform a wildly awesome rendition of the song Life’s Been Good. To put it simply, these two put on an absolute master class. Don’t believe me? See for yourself!