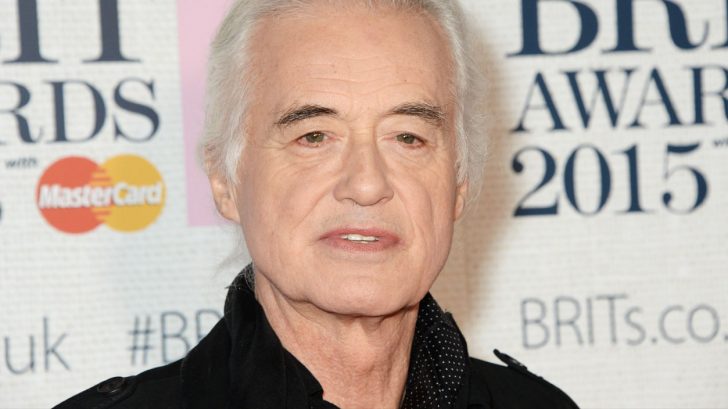 Jimmy Page’s joyous announcement of the re-release of Led Zeppelin’s classic live album How the West Was Won was dampened by the revelation that not even he thinks Led Zeppelin will ever reunite again. The 74-year-old rock legend addressed the question as to whether there could be a possible live Led Zeppelin reunion in honor of the band’s 50th anniversary, essentially dashing the hopes of fans who’ve been holding out for at least one more chance to see them perform since 2007’s Celebration Day performance.

“I very much doubt it. You’ve just got to face facts. We’ve gone past the tenth anniversary of the O2 [show], where we managed to do one serious concert. That’s the only thing that we’ve done for such a long time, so I very much doubt we’ll do anything else. I really think the time has gone.”

In a way, he’s right, crushing as it is to admit. Surviving members Page, Robert Plant and John Paul Jones are hard at work on their own respective ventures and projects, and this isn’t the first time someone from their camp has expressed love for what they’ve achieved, but doubt that they’d ever be interested in trying to recreate it. Robert Plant told The Daily Telegraph last year that “you can’t ever really go back,” stressing that he’s got to keep moving as “it’s tough enough repeating yourself with something that’s a year old, never mind 49 years old.”

Add that in with his pretty well documented tendency to turn down multi million dollar offers to reunite Led Zeppelin, even if it’s only for a night, and you’ve got yourself a band that’s pretty clear on their future. At the end of the day, the only things in life that are certain are death and taxes, so who knows? They may be playing possum and plotting the greatest comeback show the world’s ever seen; but for now, I think we’d be well advised to lovingly look back on their legacy without expectation of something more.