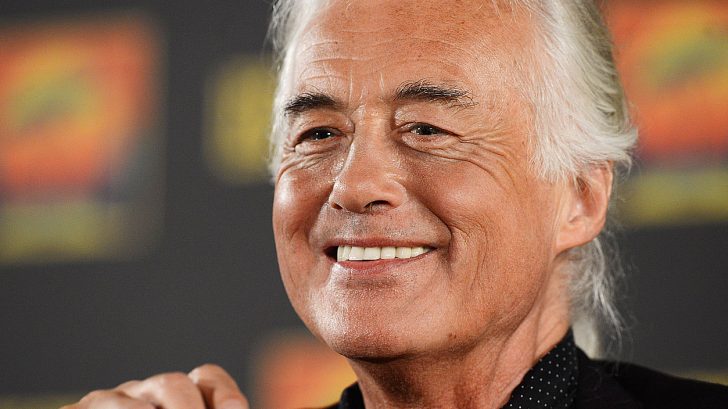 Against all speculations, guitarist Jimmy Page has just revealed that a Led Zeppelin live record is in the works. In a recent interview with Planet Rock, Page revealed that there is an abundance of unheard live material from Led Zeppelin and they are finally going to release all of it!

Jimmy Page had this to say about the upcoming release(s)…

“I can’t give the game away, but there’s a recording that’s another multi-track that we’ll release. It’s so different to all the other things that are out there. It’s another view compared to ‘How the West Was Won’ or ‘The Song Remains the Same’. I’m looking forward to people hearing that. There’s a lot of stuff to come out, a number of releases. I’d like to say that they’ll be coming out over the next 10 years. There’s more to come for sure.”

As if it needed to be said, this is exciting news as we now have the opportunity to hear rare untouched Led Zeppelin live material first hand. Needless to say, it’s time to get excited!