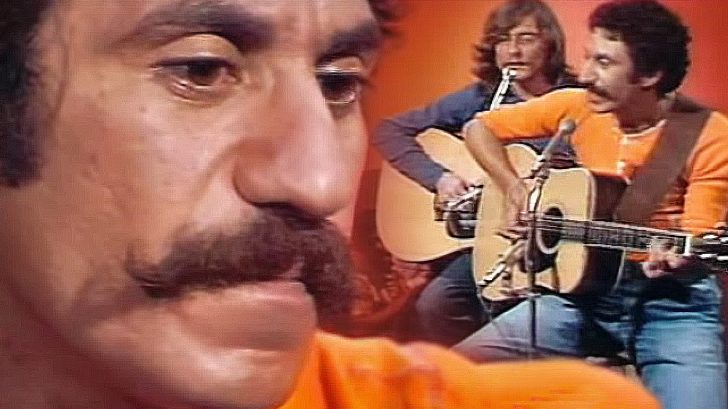 One Of The Duo’s Final Television Appearances

Though Jim Croce’s career was relatively short, his musical legacy extends far beyond the few brief years we shared with him. ‘Operator (That’s Not The Way It Feels)’ is one such part of Croce’s legacy, written and released in 1972 and inspired by his time in the military, watching his fellow soldiers receive “Dear John” letters from back home. It’s a huge favorite amongst fans of Jim Croce, and for good reason: it’s absolutely beautiful!

Sending out an extra thank you to all the men and women who have served our wonderful country! Happy Veteran's Day.

This 1973 performance features Jim and his accompanist Maury Muehleisen playing a particularly heart-rending version of ‘Operator,’ and I don’t know if it’s because it’s one of their final television appearances or because the song always carries a note of sadness, but this entire performance is just a little wistful.

Fun Fact: Jim’s widow Ingrid says that ‘Operator’ is her favorite song, and reminds them of the early days of their marriage.

Maybe it’s the gorgeous yet sad harmonies provided by Muehleisen, a key component in some of Jim’s biggest hits, or the fact that for being so young, Jim had a fantastic way of getting to the heart of the human condition in a way that makes you ache. Whatever the case may be, Jim and Maury turned this Midnight Special appearance into something incredibly special, and it’s one of our favorite moments in Jim’s career to look back on with a smile!