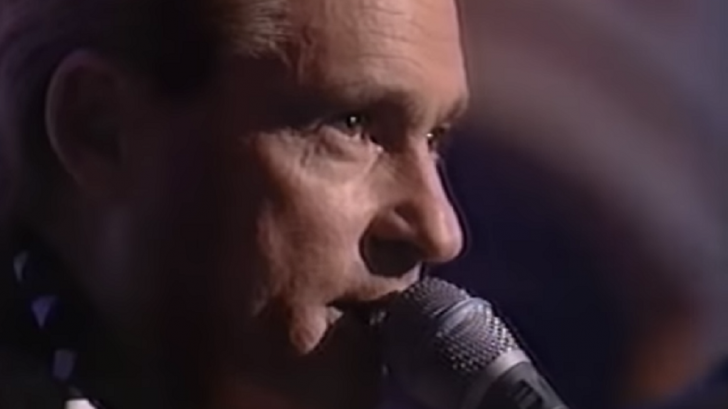 Thank You For The Music, Marty!

On September 27, 2018, the world became a much sadder place with the news of Marty Balin’s passing. He was the co-founder and lead singer of Jefferson Airplane and Jefferson Starship.

Born Martyn Jerel Buchwald, they used to live in Cincinnati, OH before moving to San Francisco, California where he ended up attending Washington High School. At 20 years old, he changed his name to Marty Balin after signing up with Challenge Records and recording the singles “I Specialize in Love” and “Nobody But You.” Two years later, he fronted a folk band called The Town Criers.

Perhaps his most famous work was with Jefferson Airplane who went on to become one of the most influential psychedelic groups of all time. He provided vocals to their classic hits and performed alongside Grace Slick and rhythm guitarist Paul Kantner. They played in several iconic music festivals like Monterey, Woodstock and Altamont.

Marty left the band in 1971 only to rejoin three years later after they reinvented themselves and became Jefferson Starship. He even wrote their highest-charting single at the time, “Miracles.” In 1978, he left them again following Grace Slick’s departure.

He pursued several other successful solo projects and rumor has it, he turned down the offer of fronting then-newly-formed band Journey.

“Times come and go but his passion for his music and his art was never diminished. He was the most consummate of artists in a most renaissance way. I always felt that he perceived that each day was a blank canvas waiting to be filled.” – Jefferson Airplane guitarist Jorma Kaukonen

Aside from music, his other passion included painting. He even has his permanent signature collection gallery in Florida! He was such an accomplished artist.

Our thoughts and prayers are with his loved ones during this difficult time.