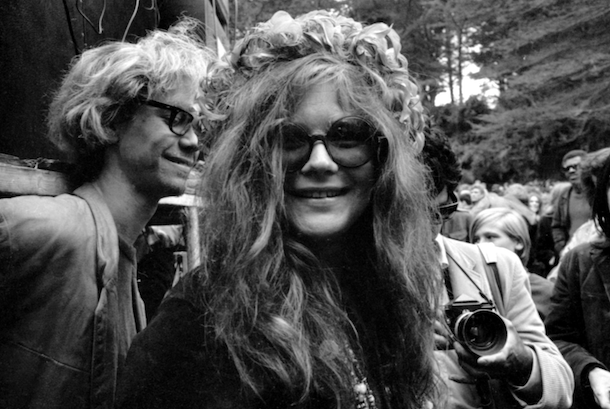 The She Rocks Awards

The National Association of Music Merchants will be taking place in Anaheim, California this upcoming January 25th. The event comes annually and is considered “the world’s largest trade-only event for the music products/ event tech industry.” Within the massive trade show are smaller shows and performances. Some of these mini-events are actually quite important.

This year, The 2019 She Rocks Awards will be celebrating its 7th year and awarding a female musician with the lifetime achievement award. Janis Joplin will be posthumously awarded at the House of Blues in Anaheim during the NAMM show.

Artists who will be honoring the rock/ blues icon will include Orianthi, Vanessa Amorosi, and Emily Armstrong. Some of Janis’ family will be in attendance to celebrate the singer. There will never be enough accolades to honor Janis Joplin. She was truly a one of a kind trail blazer.

This is truly a shining annual event dedicated to just women. Among additional recipients of awards during the She Rocks Ceremony will be Lisa Loeb, Macy Gray, and Nita Strauss. To find out more about the award show and to find tickets click here: 2019 She Rocks Awards !