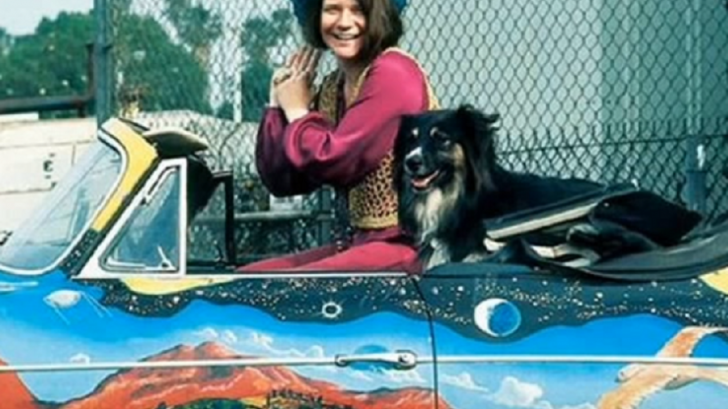 Even with her short-lived career, Janis Joplin has given us plenty of epic masterpieces to enjoy. Her a cappella song “Mercedes Benz” is just one of the unforgettable hits that stood the test of time. It was written by Janis Joplin and Bob Neuwirth at a New York bar during an impromptu poetry jam.

On October 1, 1970, Janis recorded the song in only one take. She just sang it for fun but it was so good, it had to be included in the album. Besides, it was the last track she sang in her final recording session. And she never saw its success because three days later, she died from heroin overdose. It was released posthumously on “Pearl,” her final record with the Full Tilt Boogie Band.

It has been covered several times by over 30 other artists including Elton John, The Supremes and the Goose Creek Symphony. It was even used by Mercedes-Benz in some of their car advertisements.

“[Janis] gave me power in my life — women didn’t have to be secretaries or housewives — we could be rockstars.” – Melissa Etheridge How has Janis impacted your life? ♥️ ?: Janis at the Chelsea Hotel, 1969. — #JanisJoplin #MelissaEtheridge #GirlPower #ChelseaHotel #RocknRoll

Before singing the song, she said:

And she proceeds to pour her heart and soul into the tune. It was a beautiful but lonely track and the way Janis sings it just glorious. There’s no backing band, no special effects, it’s only her and her signature raspy voice. It’s more soulful than anything we’ve ever heard.

“At some point, Janis sang out, “Oh Lord, won’t you buy me a Mercedes Benz.” Earlier, in San Francisco, Janis had heard Michael McClure’s song and it stuck with her. But she couldn’t remember the rest of it.” – Bob Neuwirth

Who would have thought this classic was the product of a fun night out? And it’s also amusing to know that Janis sang about Mercedes Benz but drove around a groovy Porsche 356.