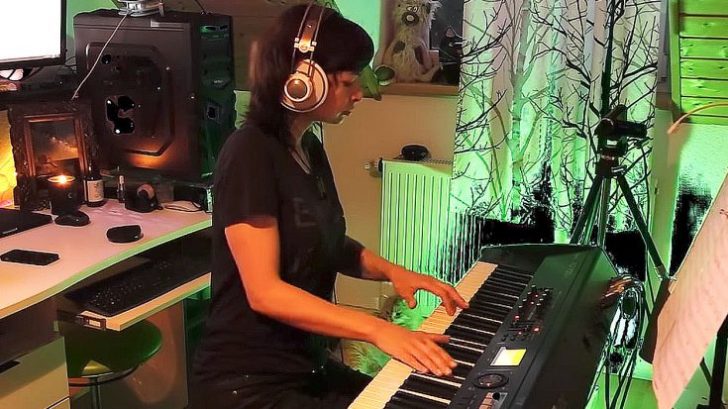 It has officially been one year since the tragic passing of the legendary rock singer Chris Cornell. It goes without saying that Chris Cornell was one of the most iconic and influential singer/songwriters of all time and will be remembered as such for as long as music is a part of our lives. He was one of the best, pure and simple.

Since the saddening news of his passing broke, musicians from all walks of life have come out of the woodwork to pay tribute to Chris Cornell.

Whether it’s a rock legend or a 14-year-old guitar player in his bedroom, Chris Cornell’s music has touched the lives of so many people. One such musician, Viktoriya Yermolyeva.

What you’re about to watch is Viktoriya Yermolyeva take to her piano and perform an all piano cover of Black Hole Sun. Arguably of Chris Cornell’s most iconic songs with Soundgarden, this piano cover is truly the best way to pay tribute to the legendary Chris Cornell. See for yourself.