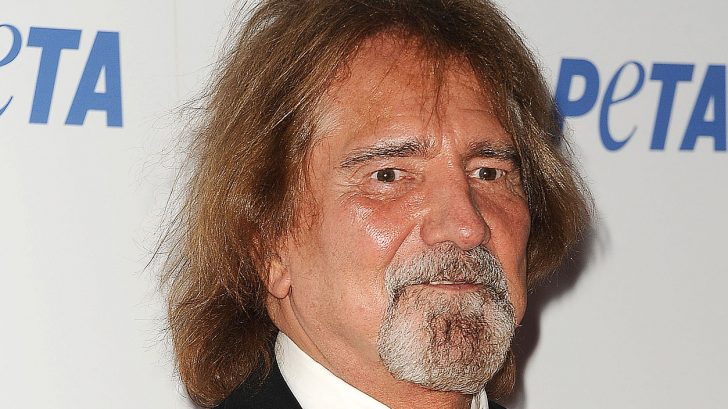 It was February of last year that Black Sabbath played their final concert in Birmingham, England. If by any chance you were there to see it, then you can attest to just how emotional the whole thing was, and it was obvious why. Black Sabbath was undoubtedly one of the most important bands in literally all of music. In my humble opinion, and in the opinions of many others, Black Sabbath created metal. It’s just a fact… That, and they are responsible for some of the greatest songs in all time. They were one of the best, pure and simple.

Despite officially retiring, fans have still been begging and pleading for a potential reunion sometime down the road, even if it’d be a one-off thing. However, in a recent interview with Loudwire, bassist Geezer Butler caught wind of this and decided to give his two cents. Here is what he had to say when asked if that’d ever happen.

“Not very likely at all. I think Ozzy is going out on his farewell tour so that will be him doing touring for the next two to three years. So I don’t think there will be any chance of doing anything like that, which I am fine with and we went out on a high. It’s best not to drag it out.”

So yeah, folks. Don’t hold your breath. Then again, stranger things have happened in the world of rock & roll, so you never know what could still happen!