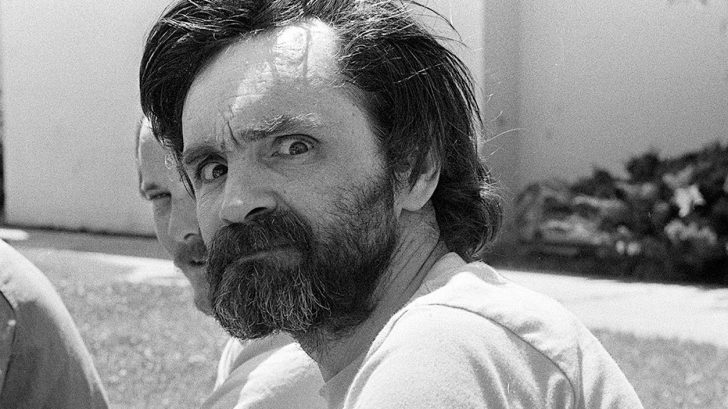 It has been just over a week since the death of notorious cult leader Charles Manson. As you may expect, Manson’s death was met with little to no sympathy. Nevertheless, even after death, Manson’s name has been seen on just about every news publication out there.

It’s safe to say that in the coming weeks, maybe even months, we’ll be seeing a lot more of Charles Manson’s name and face. Not to mention ‘Helter Skelter’, the newest Quentin Tarantino that is slated for a 2019 release. However, it was just reported that a documentary on Manson is set to air on REELZ this Sunday, December 3rd.

This documentary will take an in depth look at the final days of Charles Manson as well as the debating of many theories behind the gruesome murders that he is responsible for. The real kicker here is that the person narrating this documentary is rock legend and director Rob Zombie.

Below is a trailer for the documentary, have a look.