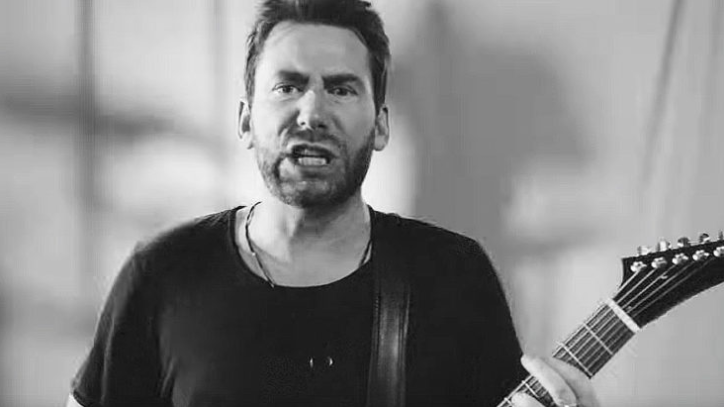 Nickelback are undoubtedly one of the most heavily criticized and vilified rock bands in modern history. They are a band that is often accused of having all of their songs sound the same and all of those same songs being ‘generic’. Now me personally, I’m a fan of Nickelback. In my humble opinion, they are some of the sharpest musicians out there and if you were to give them a chance and ACTUALLY listen to their songs you’d probably like them. I know I do.

That being said, the band has just released a music video for the song “The Betrayal Act III” off of their latest album ‘Feed The Machine’. What’s setting this song apart is the fact that fans and critics alike are saying it’s their heaviest song yet. I listened to the song myself I have to agree with what people are saying, but we want you to be the judge. Is this new song of theirs their heaviest? Do you like it, or do you hate it? You be the judge!