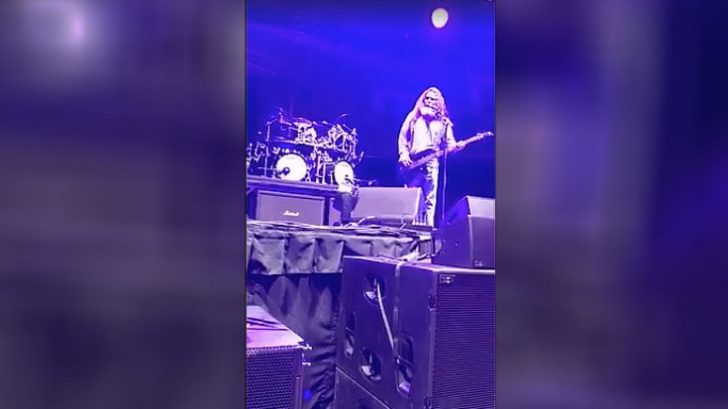 One band that consistently covers classic rock tunes at soundchecks is Slayer. It wasn’t even that long ago that Slayer was secretly filmed playing some Lynyrd Skynyrd at one of these soundchecks, and this time around it’s no different!

What you’re about to watch is a video in which the aforementioned Slayer are secretly filmed covering Led Zeppelin’s Rock & Roll. To put it simply, this is what viral moments are made of. You may not expect the thrash kings known as Slayer to knock this cover right out of the park, but just wait until you hear THIS!