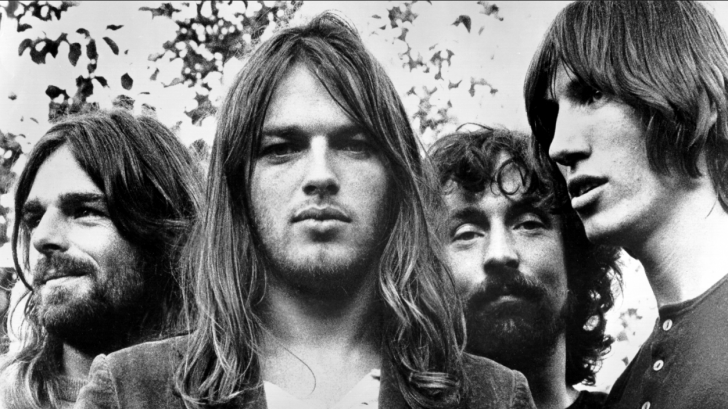 How I Wish, How I Wish You Were Here…

The mark of a successful band is their ability to surprise, delight, and knock the wind out of you decades long after you first heard them. Pink Floyd fits that bill perfectly; ‘Wish You Were Here’ was absolutely beautiful on its own, but when the band released the alternate version of the song, it felt like we were hearing it for the first time all over again.

‘Wish You Were Here’s lyrics encompass Roger Waters’ feelings of alienation from other people. Like most of the album, it refers to former Pink Floyd member Syd Barrett and his breakdown.

Wish You Were Here is one of the greatest albums ever written and it’s mindblowing that when it was written, the band was clueless as to how to actually write it. According to David Gilmour, the band was ‘clueless’ – messing around and not having any real direction in mind for the album. It wasn’t until ‘Shine On You Crazy Diamond’ was in the works that the album took a conceptual direction – absence.

A Eulogy For Syd Barrett

The 1975 album Wish You Were Here is a reference to Syd Barrett, whose increasing mental issues forced his departure from the band. After his strange appearance during the recording of the album, no one saw him until his death in 2006.

Gilmour has a fantastic way of explaining the complexities and intricacies of Pink Floyd’s most iconic albums in a way that makes it both pleasing to listen to and easy to understand; it’s one thing to hear a music critic attempt to break an iconic album of Wish You Were Here’s caliber to its very core, but another thing entirely to have it explained by someone who had a hand in writing it.

The alternate version features a violin accompanying the band, and there’s something about it accompanying a song like ‘Wish You Were Here’ that hits you right in the gut. Add in the fact that the video itself features footage of Pink Floyd as young men having a good time together before the rift that would separate them, and you have an emotionally charged experience with Pink Floyd!