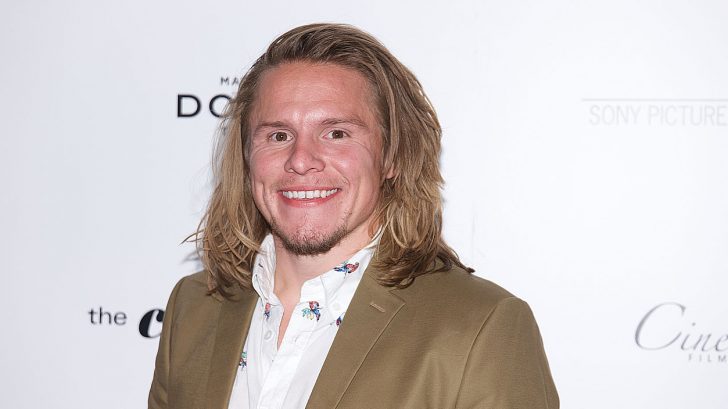 ‘The Dirt’, an upcoming biopic about the band Mötley Crüe, will be released as a Netflix exclusive with director Jeff Tremaine at the helm of the project. The four members of the band have already been cast. Daniel Webber will portray Vince Neil, Iwan Rheon will portray Mick Mars, Douglas Booth will portray Nikki Sixx, and Machine Gun Kelly will portray Tommy Lee. Other than that, no additional actors or roles have been announced, until a huge new role was announced for actor Tony Cavalero!

That’s right! Tony Cavalero will portray Ozzy Osbourne in the ‘The Dirt’!

It’s safe to assume that this will be the 1980s version of Ozzy Osbourne when he first gave Mötley Crüe a chance to open for him. If you ask me, I think that this is a great casting choice, and that Tony will knock this role right out of the park!