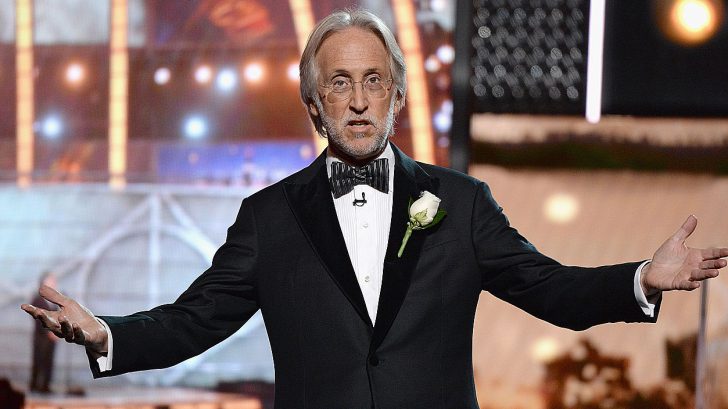 First, here’s a little background. In case you missed this past Sunday’s broadcast of The Grammys, there was quite a bit of controversy surrounding the lack of female winners. Out of the 84 awards given, only 11 went to female artists, not to mention Lorde, the only female nominee for album of the year not even being offered her own performance slot.

Neil Portnow, president of the Recording Academy, spoke during the broadcast saying that women collectively needed to “step up”. As you could imagine, this statement was met with heavy criticism and even Neil himself acknowledges his statement as a “poor choice of words”, an acknowledgment that was made in the form of a lengthy apology. Here the full written apology.

Chief executive officer of THE RECORDING ACADEMY apologizes for recent comments after the Grammys pic.twitter.com/xC8myQcFTV

Truth be told, with everything that’s happening these days, it could take a long while for Neil and the Recording Academy to recover from this blunder. Then again, it’ll be a full year by the time we get to next year’s Grammy Award Show, so time will certainly tell how this all plays out.