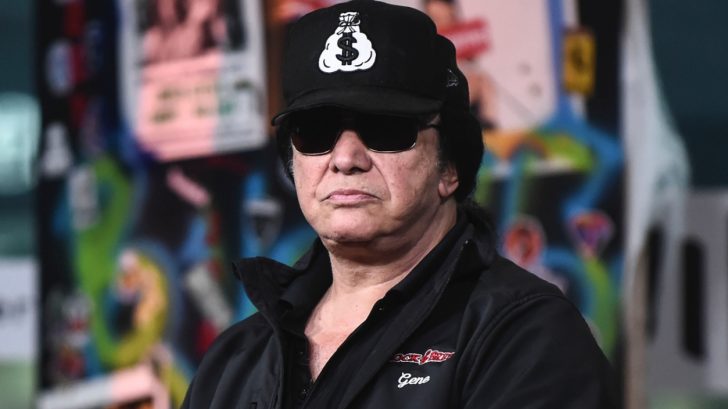 Well, If Anybody’s Qualified To Do It, It’s Him!

Say what you want about KISS bassist/vocalist Gene Simmons, but you can’t deny that he is smart with his money and knows how to make a lot of it. First coming to the United States at a young age with his mother, Gene made the absolute most of his opportunities and became a cultural icon in both music and in business.

With a net worth of $300 million, you would think that Gene is rather well off and could easily retire at any moment, but the truth is that he is a workaholic and is never opposed to earning more wherever he can.

In a recent interview with This Is Money, Gene revealed as much when he told the story about when an unnamed royal family paid him ‘silly money’ to come and speak at an event for an hour. Here is what he said when asked if he was ever paid ‘silly money’…

“Yes. There was a royal event I had to speak at for an hour and they paid me millions of pounds. It is not proper to say which royal family it was, but they just wanted me there. God knows why. I did not even perform, I just spoke.”

If you ask me, though there is a lot you can say about Gene, but it doesn’t make him any less of an inspiration. He is successful in almost everything he pursues and he is incredibly knowledgeable. If I had the money to spare, I’d definitely hire him to speak for me. There’s definitely a lot that you and I can learn from him.