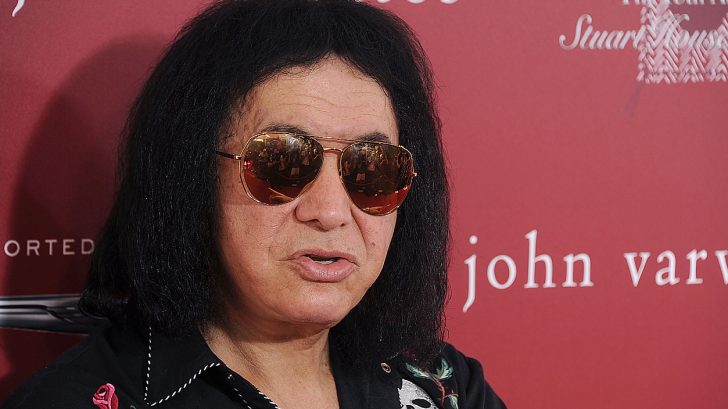 All right, I’ll just say it… I’m a fan of Gene Simmons. I know he’s not perfect and some of the things he says and does cause a great deal of controversy, but you can’t deny that the man is incredibly intelligent and wildly successful. That being said, that doesn’t mean I have to agree with everything he says, case in point, a snippet of what he just said about himself.

In a recent interview with The Guardian, Gene talked about a great many things, including a certain someone that he’s fascinated by. Here is what he had to say…

“I’m my own biggest fan. I’m delusionally fascinated by myself. I love the sound of my own voice. If you don’t feel like that, fake it until you believe it. If you like yourself, it’s the sexiest thing in the world.”