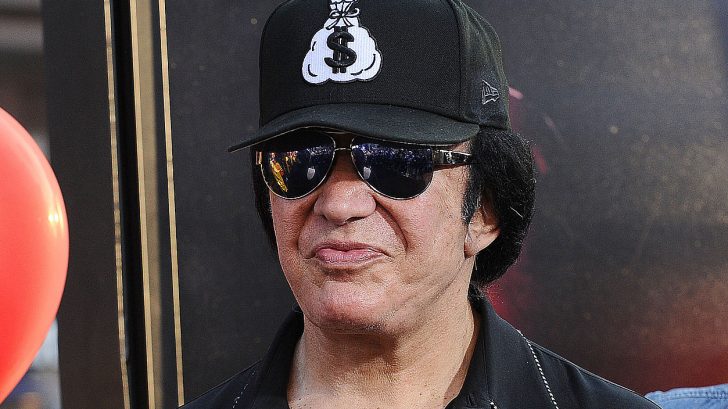 Gene Simmons of KISS is often the subject for great criticism and controversy for his bold statements and questionable business ventures, but there’s no denying that he is without a doubt one of the most successful rock stars/businessmen of all time. He attributes this in large part due to his straightedge lifestyle. Gene is very proud of this lifestyle and thinks that this lifestyle is one of which everybody should live by. It’s certainly not an argument without merit, but it might make you scratch your head a bit when you consider what his next book is going to be about.

Gene Simmons has just announced that he is writing a new book titled ’27: The Legend and Mythology of the 27 Club‘, which will apparently provide an in-depth look and discussion on the ‘self-destructive’ ways of the rock stars who died at the age 27 such as Jimi Hendrix, Jim Morrison, Janis Joplin, Kurt Cobain, and many others.

In an interview with WRIF 101.1 FM, Gene says “You’d be shocked at how deep this runs mysteriously. But, again, it’s not about the idea that it’s 27, although we ask that question: ‘Why then? Why not 28? Why not 30?’ and all that. But it’s really about when you become rich and famous and everybody admires you, what is that thing that makes people destroy themselves, even to die? What is that? The rest of the world adores you and your fans love you and they give you money and fame and all that, and then you kill yourself. I don’t get it.”

Now, while I understand Gene means well by this book, the problem is that the person writing this book has never been an addict of any kind, at least in his own words. So how is Gene qualified to write about this? How could his words be of help to anyone who may need to know how to overcome the self-destructive pattern? It’ll be interesting to read, for sure, but what’re your guys’ thoughts? Do you think Gene Simmons is the right choice to write about this topic? Let us know your thoughts in the comment section below!