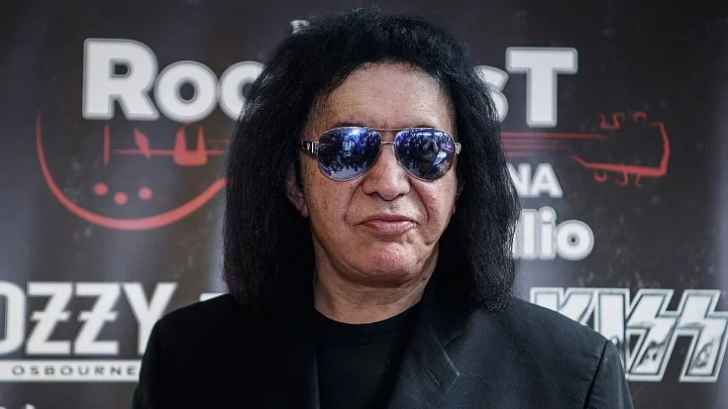 Nobody Saw This Coming!

For years and years, legendary rocker and KISS co-founder Gene Simmons has always been one to speak out against the use of drugs and alcohol. Though it’s gotten him a LOT of negative feedback over the years, there are many that agree with his stance. However, he’s now changed his stance on this subject in a huge, unprecedented way.

During a recent interview on CNBC’s Squawk Box, Gene talked openly about his newly changed stance on the use of medical marijuana and the benefits of it. Here is what he had to say.

“I would like to admit that I was judgmental, arrogant and uninformed, as well as misinformed. I was throwing out the baby out with the bathwater. I was subjected to the ‘Cheech & Chong’-itis disease, which is the low end.”

“Look, champagne is booze, but you don’t wanna call it booze, ’cause there is a difference between that and a wino on the corner.”

“Cannabis, I found out through doing research and stuff — and I urge everybody to ignore everything I say and find out for yourself — I was astonished to find out the medicinal value,. The little six-year-old girl who’s suffering from epilepsy and rubbing a cannabis-based product on her, and within two weeks, she’s either cured or minimized it.”

Now, if you ask me, I think it takes some serious courage to willfully admit that you were wrong about something you’ve spent most of your life speaking out against. Gene is doing something very noble here, whether you’re in agreement with him or not, you have to admit that Gene is showing true humility. Bravo, Gene!