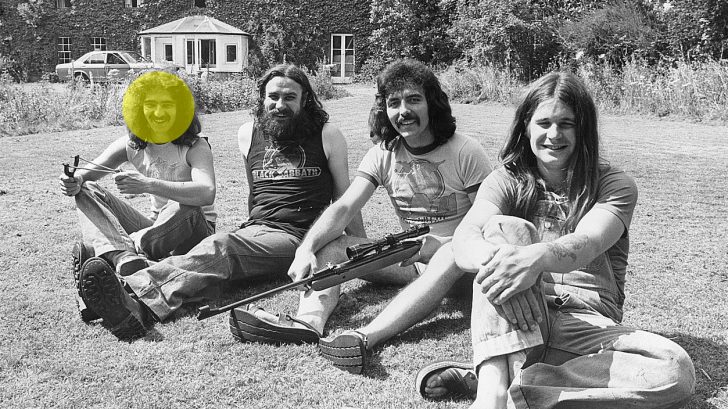 Most metal enthusiasts all pretty much have a different opinion on which band created heavy metal. There are those that claim that Led Zeppelin created it, some say The Beatles, and I’m pretty sure Gene Simmons will say that KISS created it. But in my humble opinion, that honor goes to Black Sabbath. If you ask me, this is the band responsible for creating the dark, yet energetic sound that is known as heavy metal today, and a lot of that is thanks to the band’s bassist Geezer Butler.

In a recent interview with Guitar World, Geezer opened up about the sad truth to writing the lyrics for “Paranoid”. Here is what he had to say when asked which song represented a breakthrough for him and why.

“I suppose the lyrics to ‘Paranoid’ were the most representative of a breakthrough, as they were very personal. I had been suffering from undiagnosed depression, and the only way of dealing with it was to write about it. It was quite cathartic.”

It’s certainly no secret that while unfortunate to admit, songwriters have written some of the best songs while suffering from depression. Geezer Butler is no different. His lyrics are the stuff of legend and have led to creating a genre of music that to this day is not just genre of music, but an entire culture of people.