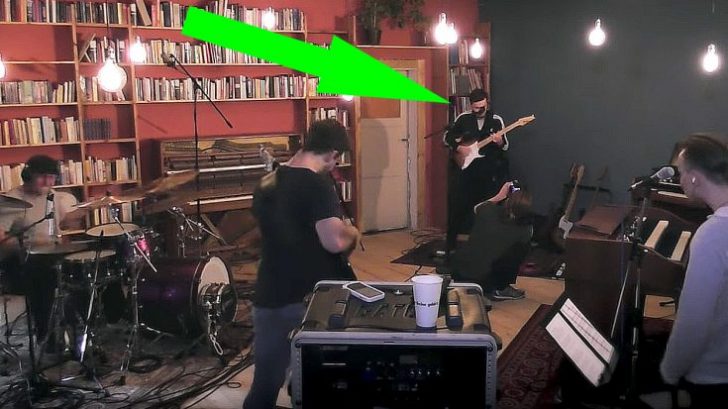 What are the odds that you yourself are a musician and you have a group of friends that are also musicians AND you have access to a home studio in which you are all able to record a wickedly awesome cover of a classic rock song? That’s exactly the case here as a group of friends from Germany once gathered together to a home studio to record a cover of the classic rock song by Led Zeppelin called “No Quarter”.

Every single musician in this video is exceptional in his craft, but do me a favor and keep your eye on the guitarist. It’s not very often that a guitarist can go off-pace when covering Led Zeppelin song, let alone a whole band doing so. That being said, what you’re about see is simply the future of music. These guys here (especially the guitarists) do this song true justice. Don’t believe me? See for yourself!