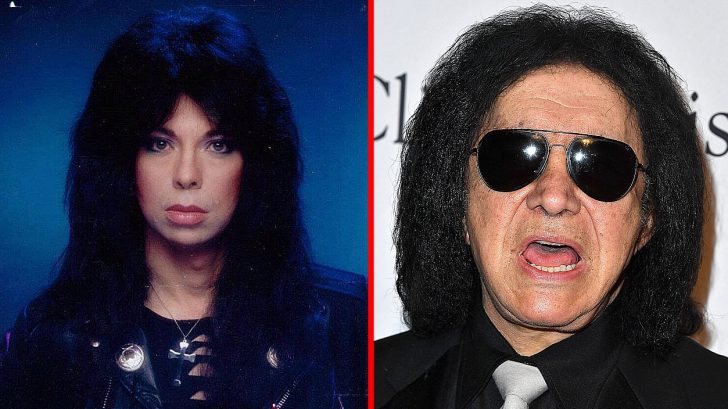 Just days ago, Gene Simmons made some rather harsh comments toward his former band mate Vinnie Vincent during an interview with The Aquarian. Gene said that he has no interest to work with Vinnie Vincent again because he does not want to surround himself with “losers”. Fans of KISS and Vinnie alike obviously did not take too kindly to this. That being said, Vinnie caught wind of this statement and offered probably the classiest response imaginable.

Vinnie’s response reads this: “I love and respect Gene Simmons like a brother, and have nothing but the fondest of memories working with him and Paul Stanley. Ours was a very special chemistry. We made one hell of a great band, and the magic we made together is timeless. I am proud of our work and the songs we wrote that appeared on the Creatures of the Night, Lick It Up and Revenge albums that became Kiss classics, and are staples of their live shows to this day.”

I’m sure that we were all expecting a rather vulgar response from Vinnie, but it seems safe to say that we can all learn from him here. Needless to say, Vinnie Vincent is a classy rock star!