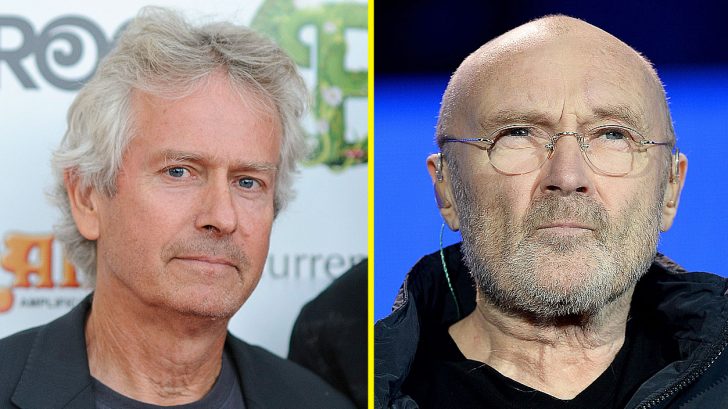 This Could Be Huge!

As we see the news of bands announcing their farewell tours day after day, we still have hope for those bands that are suspected to one-day reunite. Though the number of those bands may seem slimmer by each passing day, some of the bigger ones are still out there such as Led Zeppelin, Van Halen (original lineup), and of course Genesis.

If you ask me, Genesis are certainly overdue for a reunion and we’ve seen signs of a reunion many times over, but this next one may just be the biggest one yet. When asked by 91.9 WFKP about the possibility of a Genesis reunion, keyboardists Tony Banks said this…

“Phil is out there again, which is fantastic … a year or two ago I would have thought he was never going to be out there again. He found a way to do it. It involves quite a static performance, but his voice sounds great, and his music still sounds fantastic and everything. So I don’t rule it out at all. Mike and I see each other all the time, we get on well, no problem, so it’s never an impossibility.”

“We are all getting a bit long in the tooth, and who knows whether, if we came back together, anything of any worthwhile nature would actually happen. … We could get into a room, say, ‘Let’s do it’ … and find there’s nothing to do! But we don’t rule it out. …Phil’s got to survive his tour, first of all, and we’ll see where it goes.”

“Don’t rule it out”… I don’t know about you, but for me that’s about as hopeful as it can get and it makes me excited!