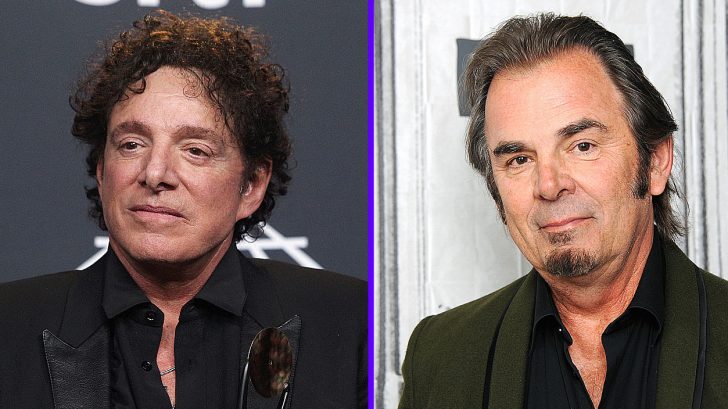 Be On The Lookout!

It’s pretty well known that these past few months have pretty rocky for legendary rock band Journey. Guitarist Neal Schon and keyboardist Jonathan Cain haven’t been on the best of terms due to differing political opinions, which was sparked by Jonathan’s wife being appointed as President Trump’s Spiritual Advisor.

Neal saw this as an intentional endorsement of the President on the band’s behalf. This ‘feud’ lasted for a few months during which it seemed as if it was spelling the end for Journey. However, according to Jonathan, things may finally be looking up!

In a recent interview with My Global Night, Jonathan talked about a great many things, one of them being how the future is looking for Journey. Apparently, things are looking good. So much so that the band ‘knows what they have to do’ to make a new album. Here is what he had to say…

“I’m encouraged that we can do one. I think Neal and I are going to have to rope Arnel in. We know what we need to do. I have been making Christian music, and it has given me a mastery of putting things together. When I come to the studio, I have everything arranged and ready to go. If we apply that approach, we should be able to knock things out in a week or two. That is why I think we have to be a little organized about the recording.”

Well, I don’t know about you, but me personally, I am very optimistic about Journey’s future. So keep your fingers crossed for an album in the near future!