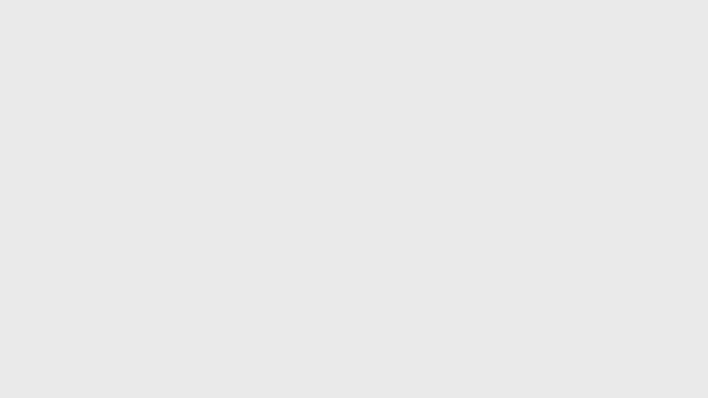 A Legend Doing What He Does Best!

When thinking of some of the most covered songs in rock history, there are many that come to mind. Songs like “Stairway To Heaven”, “Sweet Child O’ Mine”, “Dream On”, “Hotel California”, the list just goes on and on…

“He [Hendrix] played this gig that was blinding. I don’t think Jack [Bruce] had really taken him in before … and when he did see it that night, after the gig he went home and came up with the riff. It was strictly a dedication to Jimi. And then we wrote a song on top of it.” – Eric Clapton on how the song was developed

The cool thing is that most of the covers out there are truly great. It’s not just kids in their bedrooms playing this song; established musicians cover this song, too. The song is truly universal in every way possible. Many great musicians play the song phenomenally, but the one who plays it the absolute best is its creator.

What you’re about to watch is a video in which the man who wrote “Sunshine Of Your Love”, Eric Clapton, takes to the stage at the 2013 Crossroads Festival to perform the aforementioned song, proving that he is the only one who can play the song the way it was meant to be played. And of course, he didn’t disappoint. There truly is something magical about the way he makes his guitar sing. This is why even after all these years, he remains untouchable.