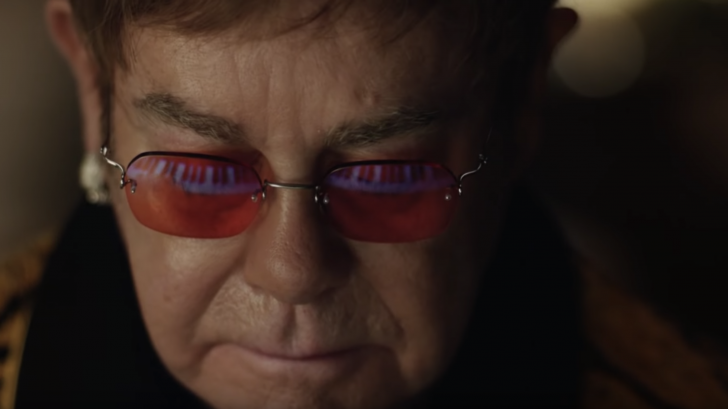 Have Some Tissues Ready…

John Lewis & Partners have made it a tradition every holiday season to release a commercial that’ll more or less have you curled up in a puddle of your own tears. If you don’t believe me, just go to their YouTube channel and just watch a handful of those commercials, then come back and tell me I’m wrong.

This time around is absolutely no different at all, and it’s all centered around of our favorite rock legends, Elton John.

The commercial, as you’ll see, starts out with Elton sitting behind his piano playing some notes that lead into a chord progression. We then start to see a sort of retrospective view in his career from his many, many concerts, to his legendary performance at Dodgers Stadium, to his time in the studio, even to when he was a child getting his first piano.

The commercial ends with Elton playing the same that he started playing at the beginning of the ad, bringing the entire emotional moment full circle.

Simply put, I could gush about this commercial all the live-long day, but words just don’t do it justice. We all know that John Lewis & Partners knock it out of the park every year with their incredibly emotional commercials, not just during the holiday season, but all year long. But this time, they really nailed it. The message it simple. Some gifts are more than just a gift… Watch below and see for yourself.