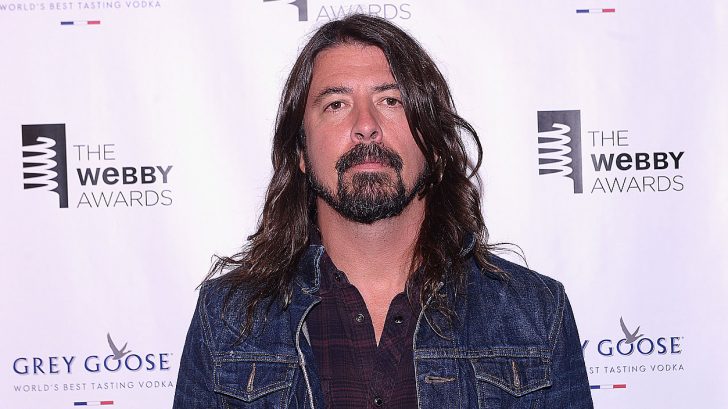 Most often, the classic rock bands with the most longevity are the ones that stay consistent, AC/DC for example. Sure, there are some bands that go a little off-pace and make a record or two that sounds different from what they usually put out, Metallica for example. Nevertheless, as the old saying goes, ‘if it ain’t broke, don’t fix it’, Dave Grohl and the Foo Fighters for example!

The Foo Fighters certainly have a unique sound that fans all over the world can’t help but love. That being said, the band is also met with a great deal of criticism from people who like to say that the Foo Fighters sound the same with every record. Then again, Dave Grohl has the best response to those naysayers.

In a recent interview with British Airways’ High Life, Dave Grohl finally answers his critics and he does so in the best possible way. Here is what he had to say…

“I’ve never felt the need to chase something else and we get cursed for it: ‘Oh God, it’s another Foo Fighters record.’ Well, yeah! I don’t wanna make a reggae record.”

Leave it to Dave Grohl to come up with the classiest response ever. Now me personally, I’d absolutely love to see the responses from these critics. But nevertheless, never stop being you, Dave, and NEVER change your sound, because it’s perfect the way it is!