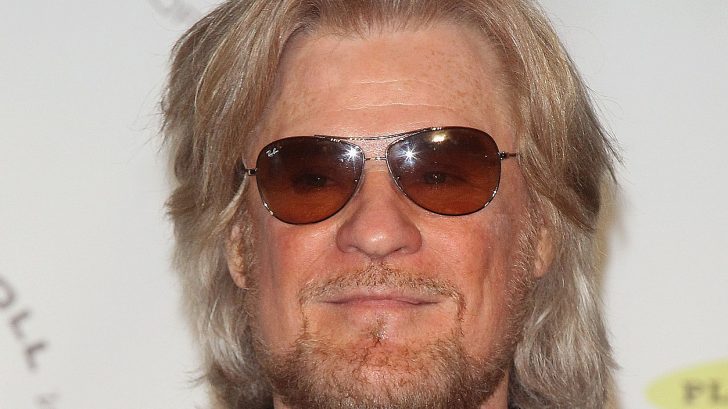 Daryl Hall, legendary singer/songwriter and one half of the iconic duo Hall & Oates has often been the target for what I like to call ‘easy negative press’. To put it simply, if you at all become at least somewhat popular, let alone hugely popular like Daryl, you’re bound to become a scapegoat for the media.

Daryl made it abundantly clear that that’s exactly what used to happen to him. In a recent interview with Yahoo Entertainment, Daryl opened up about his negative treatment from the press. Here is what he had to say…

“The media were a bunch of f—ing a–holes, as far as I’m concerned. They always like a scapegoat. It’s part of the journalistic attitude. And they decided, way back in their infinite cynicism and ignorance, that me and John were going to be their goats. Rolling Stone’s Jann Wenner has a lot to do with it. It’s a mindset that they basically created, and people fell for it. It was unbelievably angering and disappointing to me. But it happened, and I turned it around, and there it is.”

“When I started doing Live From Daryl’s House, which was about 11 years ago there was this sea change. I think people saw who I really was. I don’t think people understood what I was about, and so, in a vacuum, they made up some alternative to what my personality is, what my motivations are, and the way I am as a person. As soon as they saw me in my house, being a real person, and dealing with the music in a real way, things changed. I think it’s a great thing. I feel proud of it — vindicated.”

I guess what we can all learn from this is that their is always a human side to every rock star, no matter how big or small. Let’s just be glad that the hounding from the press at Daryl has stopped.