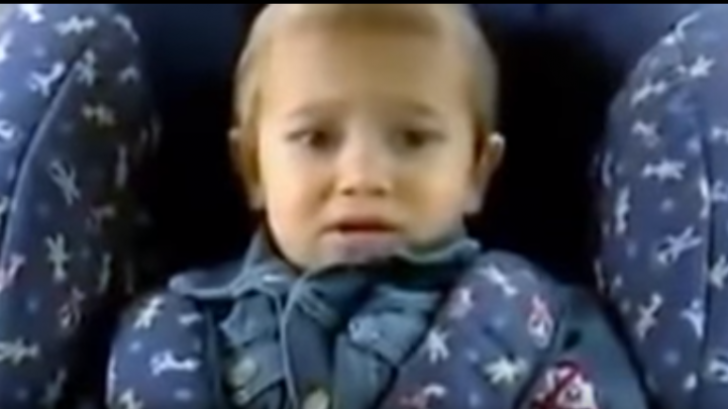 This Kid Knows His Music

The dad deserves the “Parent of the Year” award because this is just way too cute! While other kids love nursery rhymes, this one is already starting with his classic rock playlist and what better way to introduce him than to go for one of the greatest bands of all time – Led Zeppelin. This is what good parenting looks like! Showing them the greats when artists played real instruments and lyrics had effort behind them.

Another cheaply edited video for you to enjoy composed by yours truly. Led Zeppelin performing “Whole Lotta Love” at the Royal Albert Hall in 1970. If you had to rank all 9 Zeppelin studio albums, what order would you put them in?

“Never has a band so popular maintained as much of a mystique as Led Zeppelin. Its music is ubiquitous. Its history has been chronicled exhaustively. Yet no one has ever fully reverse-engineered the band’s alchemical stew of talents, personalities, influences, and zeitgeist-dominating majesty.” – Jason Heller writing for A.V. Club

That smile is just everything though. And we all know how that feels – that moment when you find a song so good it seems like a whole new world just opened up for you. And yes, we can’t wait for this kid to start headbanging to other classics soon! No doubt the little guy is going to be rocking some band tees.