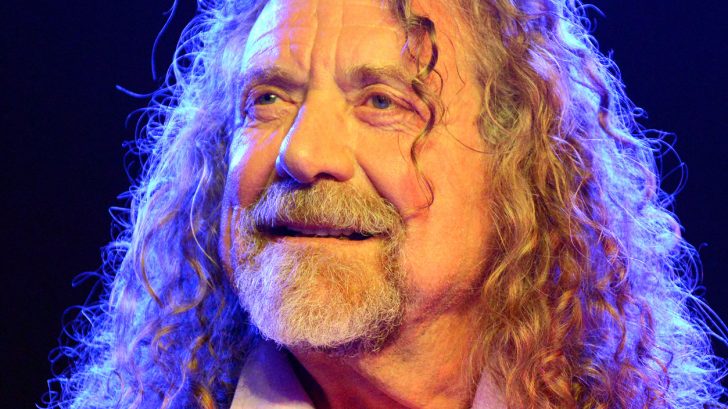 50 years, millions upon millions of records sold worldwide, a reputation as one of rock’s biggest sex symbols and greatest frontmen and several new career ventures later, and we’re still wondering: just how the hell does Robert Plant do it all? The 69-year-old rock legend is just a few months shy of celebrating 70 trips around the sun, and he’s showing no signs of slowing down as he tours with The Sensational Space Shifters – something he says he attributes directly to one small secret: “ceaseless creativity.”

What does that mean, exactly? According to Plant, it’s a matter of going with the flow and letting creativity come to you:

“Stay in the groove of ceaseless creativity. When I sang the way I did when I was 17 or 18, when Bonzo, my buddy, played the way he did with me, we just did what we did. And that’s what I do now, and I think that’s the way forward.”

What helps him to “stay in the groove of ceaseless creativity,” however, comes totally naturally in the form of changes and evolution as the shapes and sounds around him change and evolve. When that evolution comes up against the past, things can get dicey – but only if you let it.

Plant explains, “…the way you play either has to be tempered according to that, or in my case, I couldn’t give a hoot. I just do what I do. That’s it. It’s a good time to be me because I haven’t dropped the ball at all. I just keep trying to open up the inside of, I suppose, a combined gift. Because the band and myself have sort of got this thing going on, which is really powerful.”

Because of this, don’t look to Robert to retire any time soon – not of his own choosing, anyway. At 69, there’s still new roads to travel down, new sounds to explore and new music to make; as long as that stream of ceaseless creativity keeps flowing, you won’t find Robert Plant hanging up his microphone any time soon.