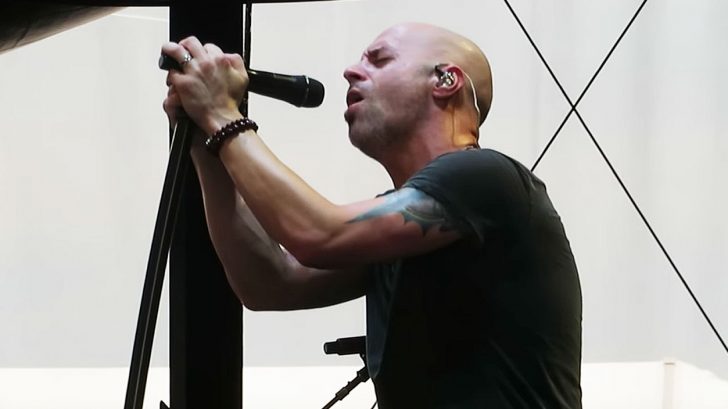 Chris Daughtry knocking it out of the park with a cover song using his amazing voice. Big surprise, huh? Nevertheless, it always goes without saying that even though the man himself isn’t necessarily classic rock (yet), he is someone who does any classic rock he touches justice. Take for example his phenomenal covers of songs such as “In The Air Tonight”, “Free Fallin'”, and “Dead Or Alive” just to name a few.

“I think yes, absolutely. It’s never gonna die. Everything is cyclical, everything is going to have its moments. I don’t see how it could die — there’s too much rock in every one of us for it to ever be obsolete.” – Chris Daughtry on whether rock ‘n roll will live on 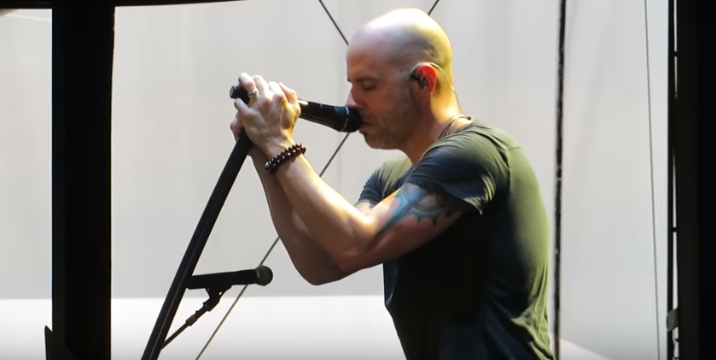 This time around is certainly no different. Just this past July, Chris put on an amazing concert in Darien Center, New York, and it was during that concert that Chris decided to perform a wicked-awesome cover of the iconic smash-hit by Metallica called “Nothing Else Matters”. He lists this song as one of the top 10 songs he wishes he had written. Watch and be amazed as Chris knocks yet another amazing cover out of the park!

In a world full of trashy pop and autotune songs, his music is a breath of fresh air. Besides, we think he’s one of the most underrated artists today because that voice is truly something else. It’s powerful, magical and just screams rock ‘n roll. He definitely deserves more credit and appreciation. He’s the real deal.