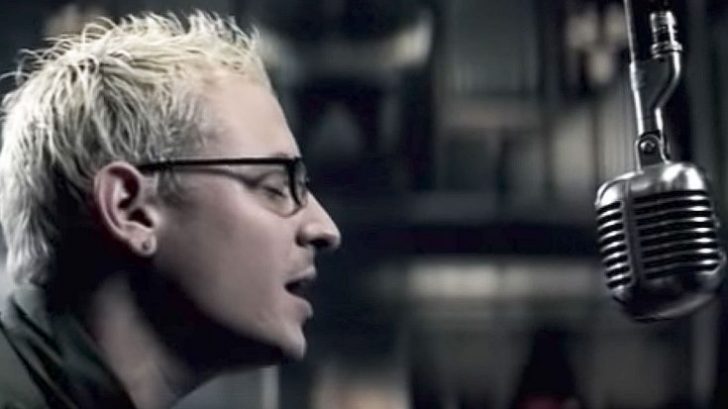 The Voice Of Angel

As you may already know, it has been just over a year since Linkin Park frontman Chester Bennington tragically passed away. It truly goes without saying that this man was responsible for music that has helped many through the darkest of times.

He was, is, and always will be one of the best, pure and simple.

Chester will never be forgotten. His voice will always resonate with fans and music lovers. He has written and sung some of the most timeless music that we will ever hear as part of our generation, and it won’t be too long before he and Linkin Park are inducted into the rock and roll hall of fame, but speaking of his voice…

What you’re about to watch is a video in which the aforementioned Chester Bennington’s vocal track for Numb is isolated. As you’ll hear, he had the voice of an angel! See for yourself!