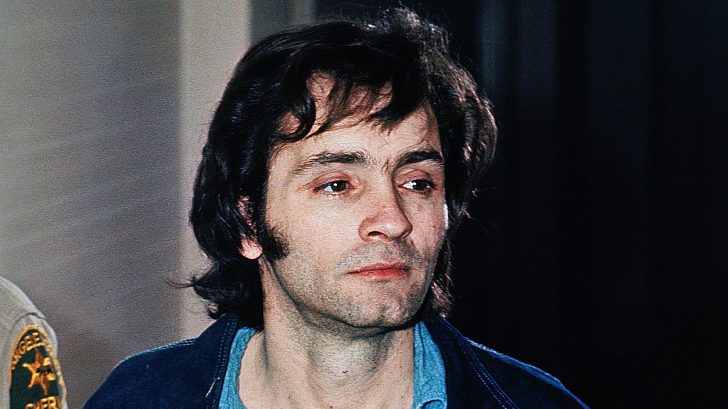 An Update Nearly A Month After Charles Manson’s Death

Charles Manson, the man responsible for the gruesome murders of actress Sharon Tate and many others back in 1969, died this past November 19th, and it goes without saying that his passing was met with little to no sympathy, but rather rejoice for obvious reasons. At the time of his death, there were no reports on what exactly his cause of death was. That information was kept secret.

However, his cause of death has just been revealed as reported by TMZ who were able to acquire a copy of Manson’s death certificate. According to the certificate, cardiac arrest was the main contributing factor in his death, but overall, he died as a result of cardiac arrest, respiratory failure, and colon cancer.

Charles Manson, as you may remember, actually performed once with The Beach Boys and legend has it that the band actually stole a song that he wrote. However, due to not being like by most of the other members, Charles Manson never became an official member.