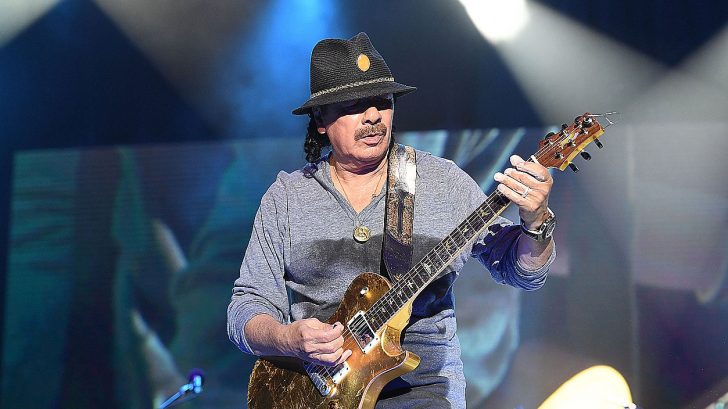 Carlos Santana Takes A Classic Song To The Next Level!

Carlos Santana, if you’re not aware, is one of the greatest gifts to music we have, even today. His soulful guitar playing and mesmerizing songwriting are often imitated, yet never duplicated. Ever since his big break on the Woodstock scene, he has become one of the most beloved and revered guitarists ever to grace to music scene.

“The Eastern concept is that whatever happens is all meant to be … every little item that’s going down has a purpose. “While My Guitar Gently Weeps” was a simple study based on that theory … I picked up a book at random, opened it, saw “gently weeps”, then laid the book down again and started the song.” – George Harrison

The crowd is understandably excited to see Carlos Santana, but what they are not prepared for is just how beautiful his cover of the song is. The crowd is simply stunned in every single way. See for yourself! 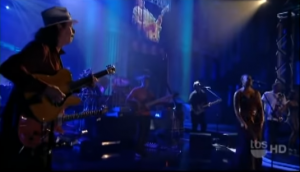 This is undoubtedly George Harrison’s greatest contribution to The Beatles and music in general. And it’s been widely recognized as one of the finest pieces ever created. And so it comes as no surprise that several musicians tried to cover it. We have some of our favorites but Santana’s version is hard not to love. The singer deserves a lot of praise too because she brought something new and fresh to the table.

It may not be the best cover version there is but it’s certainly sweet and relaxing. Santana knows how to make his guitar sing.