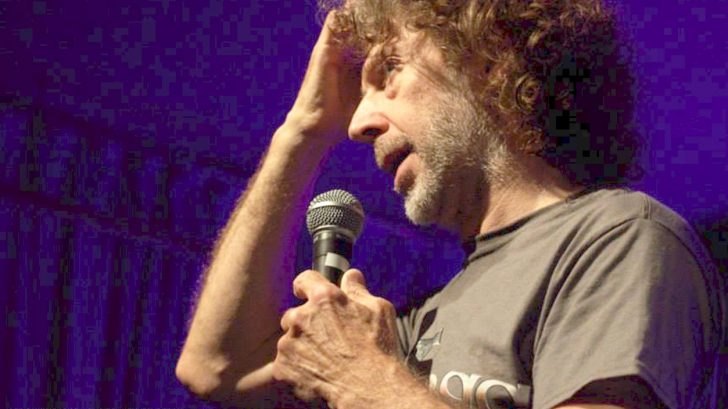 We’re sad to report that former Toto drummer Simon Phillips has lost his Ventura County home in the Thomas Fire sweeping through Southern California. Phillips, a fiercely respected musician whose influence extends to tours and albums with Peter Gabriel, Joe Satriani, Tears for Fears, Judas Priest, Roxy Music and countless others, thankfully was not at home at the time the fire destroyed his home; it’s reported that he and his band Protocol 4 were in New York City performing at the time of the fire, the first night of the long awaited US leg of a tour that has now been canceled as Phillips deals with his loss.

A representative for Phillips took to social media to reassure fans that the drummer is alive and well and was not at home when the fire consumed his home:

Simon regrets to inform everyone that his current U.S. tour dates have been cancelled. Simon's home in Southern…

The Thomas Fire began Monday night and quickly spread with the help of Santa Ana winds, ravaging upwards of 60,000 acres and claiming 150 structures – including one large apartment complex and a psychiatric facility – while forcing 27,000 residents to evacuate. As of today, the fire is still considered to be out of control and firefighters’ primary goal is to prevent the fire from moving into the Ojai Valley.

A lot of good folks need help currently and are going to need help rebuilding their lives once the fires have been put out; if you’re so inclined, you can donate to the Ventura County Thomas Fire Fund here and you can rest assured that all proceeds will go directly to support the hundreds of residents displaced by the fires.